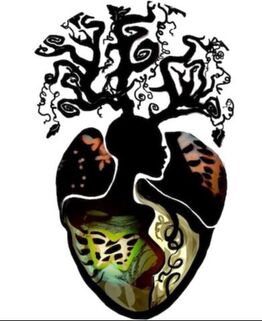 As a group of diverse diagnoses, 'personality disorders' have traditionally been considered a distinct category of mental health problem. Whereas conditions such as anxiety and depression have been conceived as 'episodic' (they afflict an otherwise healthy person for discrete periods of time), personality disorders refer to difficulties that are inherently related to a person's enduring style of thinking, feeling, behaving and relating to other people.

The concept of personality disorder is understandably controversial. A 'disordered personality' implies inherent dysfunction within the individual, rather than consider a possible dysfunction in their immediate social environment or in the wider society. Authoritative figures in the field such as Marsha Linehan have noted this, suggesting that any problem can only reasonably be understood as an interaction between the individual and the environment within which they live.

Nevertheless, it is clear that for some people, a personality disorder diagnosis captures the problems they have been experiencing more accurately than other mental health labels. For example, the experience of repeated relationship turmoil, self-defeating and self-harming behaviours may be better understood by considering whether aspects of our personality may have contributed to the reoccurrence of these patterns.

Ten different personality disorders are included in the current Diagnostic and Statistical Manual of the American Psychiatric Association, and these are grouped into three 'clusters' of related disorders. These diagnoses and their associated features are listed below. In my own clinical experience, no client maps neatly or discretely into one category. We can all have various aspects of these features in our psychological makeup, and each area is more accurately thought of as a kind of spectrum than as a binary disorder.